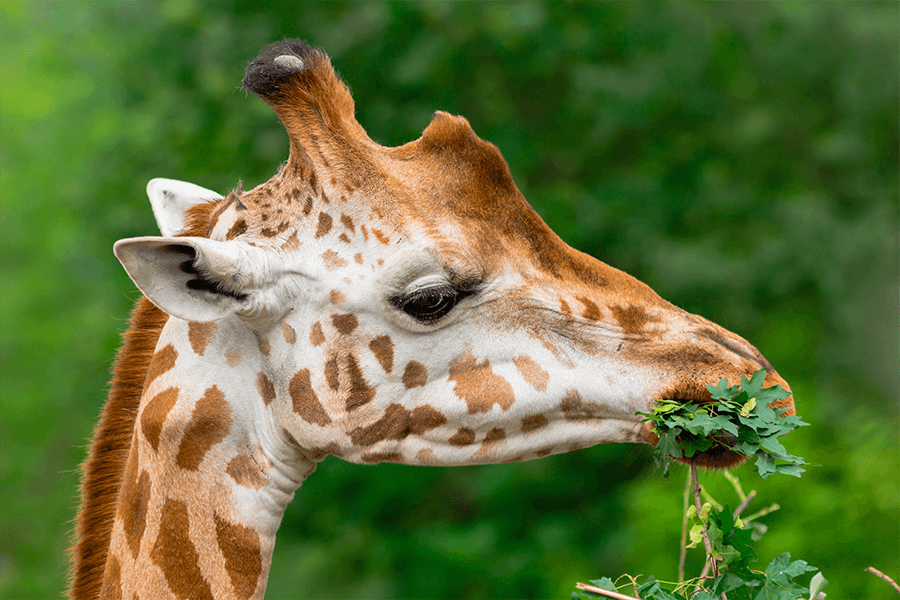 The home healthcare industry is growing by leaps and bounds.

As the population ages, more and more people are finding that they need assistance with activities of daily living. At the same time, the industry is struggling to attract and retain workers. This presents a real challenge for an industry that is poised for huge growth.

There are many terms of the caregiving process that can be confusing and hospice care is one of them.

Let’s take a closer look at the home health care industry and explore some of the reasons for its growth potential.

According to the U.S. Department of Health and Human Services, there were more than seven million people working in home healthcare jobs in 2017 and that number is expected to rise by nearly 50 percent over the next decade.

The demand for home health care services has grown steadily since 1990, when it was just over two million workers nationwide, according to a report from the Kaiser Family Foundation (KFF).

Despite the industry’s growth potential, home health care is hampered by a lack of workers.

A study from the University of California at Berkeley found that only one in four people who are eligible for home health aide jobs actually work in the field, due to low pay and difficult work.

The average salary for a home health aide was just $22,000 in 2017, according to KFF. And while demand for these services is projected to grow rapidly in coming years, wages are not expected to keep pace .

Homecare workers struggle with the realities of low pay, difficult work and few opportunities for promotion.

First, workers are often drawn away from the field by higher-paying jobs in other industries. Second, many home health aides find the work difficult and undervalued . And finally, there are few opportunities for career advancement within the field.

In order to attract and retain more workers, the home health care industry must address these issues head on.

Home health workforce and all the challenges

While other fields with similar pay, such as retail and fast food are raising wages to offer benefits like childcare. McDonald’s increased their hourly wage an average of 10% in May 2020 which plans for it reach $15 by 2024 at company owned restaurants while Target started fully covering college tuition fees last year along side Walmart who also did so recently .

Home care operators are struggling to improve wages and benefits because of the low Medicaid reimbursement. If they receive $15-18 per hour for service, providers have no choice but pay workers less so that administrative costs can be covered as well as any other expenses incurred in running an operation such substantial transport fees or rent on space where equipment may belong too – all while still making a profit

There’s been a major shift in the way that older adults want to age. It used be they were forced into nursing homes or residential care communities, but now many would rather stay at home with their families instead of being placed away from all contact as part-of some institution; this is thanks largely due because policies have caught up on what people already knew – living yourself isn’t just about taking pills every day (or even weekly).

With the need for higher wages, it is crucial that workers are made to feel like valued professionals.

They should also be given better HHA training and more paths towards career advancement in order to keep them around long term. 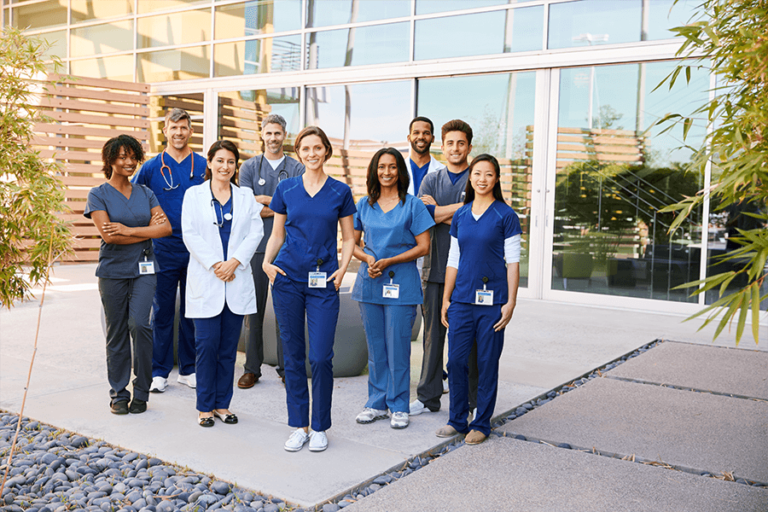 Do you want to go into healthcare? If so, you need to know what it takes. There are many different career paths that will lead to a successful and fulfilling life in the industry. But there’s no one way – or one degree – that guarantees success. Healthcare jobs are growing much faster than average… 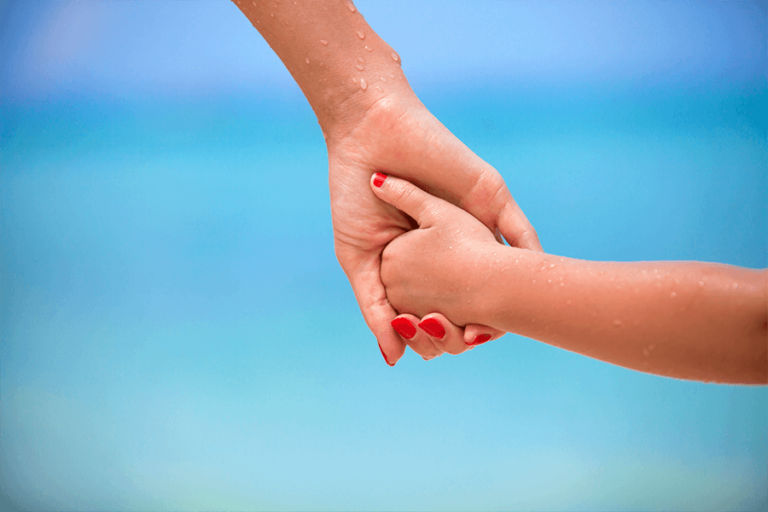 You want the best for your patients – but sometimes it’s hard to communicate what they need from you. We understand the challenges of being a caregiver today. 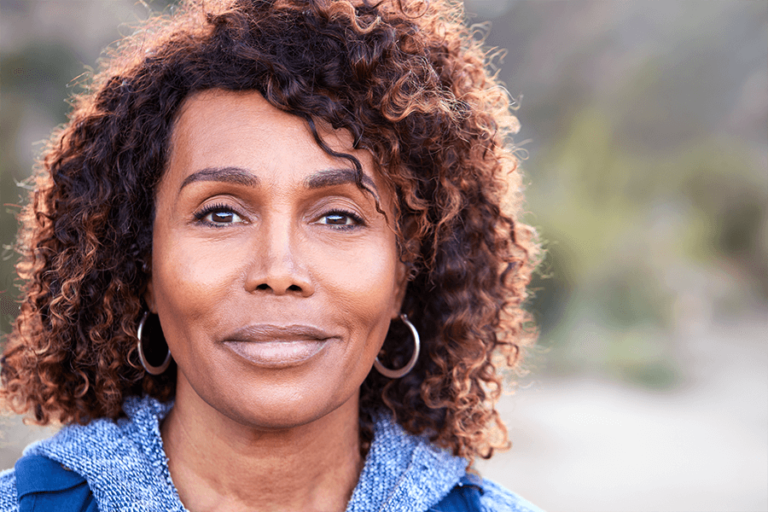 An alarming amount of home health aides (HHA) are either diabetic or on the verge of being so as a result of having elevated blood sugar levels. 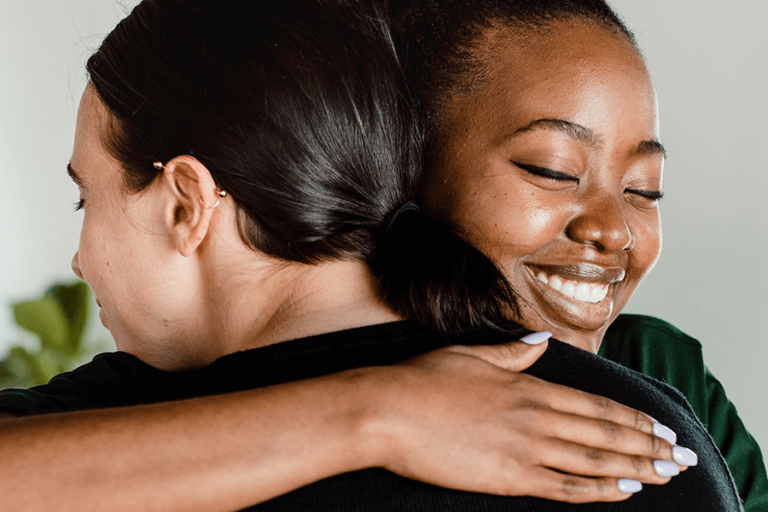 Take a tour of the day of a home health aide and learn what their duties are like – you may be surprised! 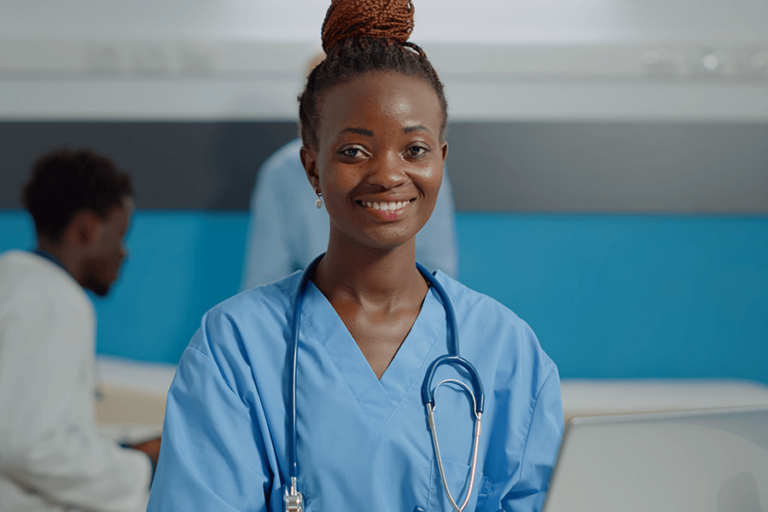 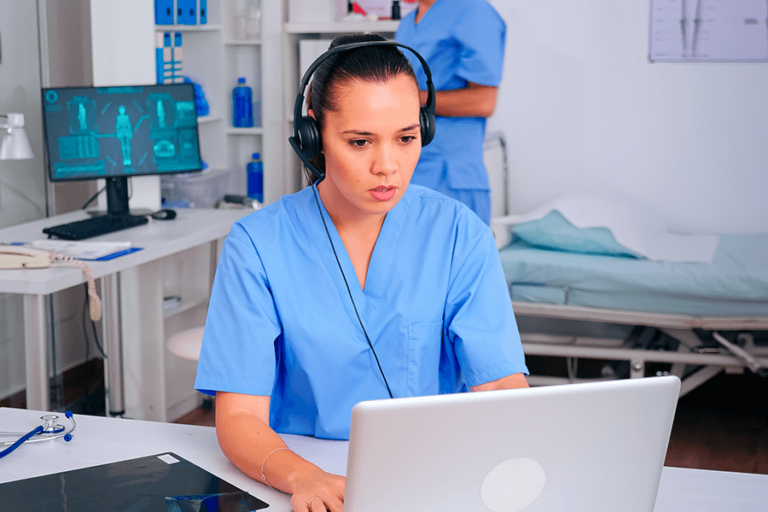 The allure of staying at home is nothing new, but in today’s society, more and more people are seeking to stay put for as long as possible. Whether it’s due to the high cost of living or a general desire to downsize and simplify, the trend is clear. At-home care has been on the rise…

Take a break from your life and relax a bit with these free home health care aide games.

Start Playing
How To Become a Home Health Aide (HHA)